*in English please see below 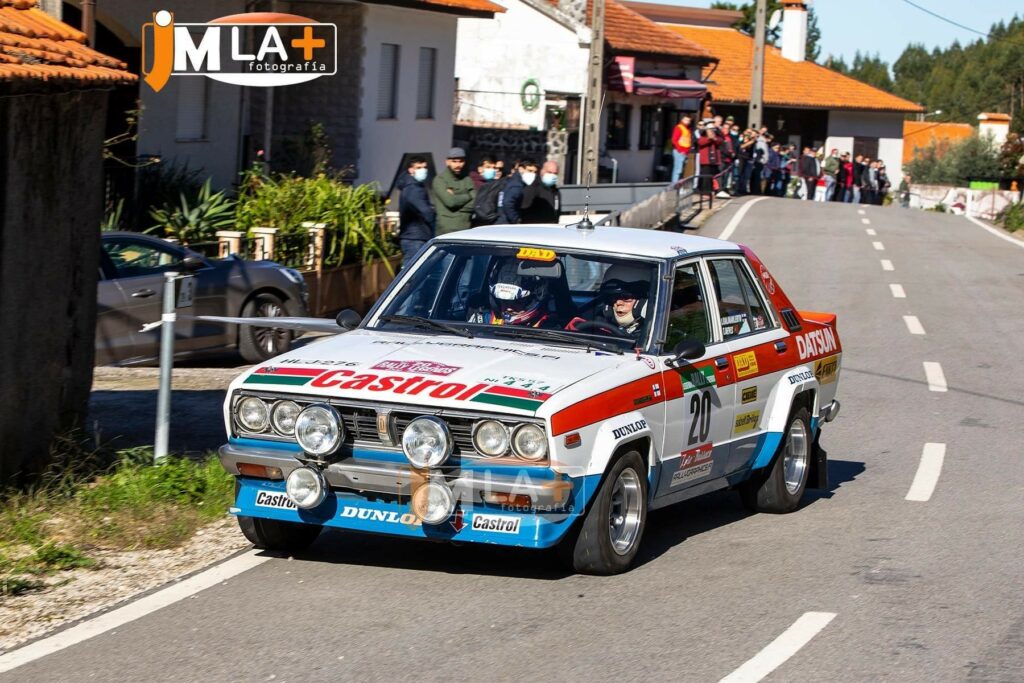 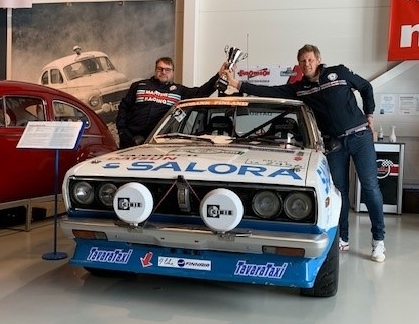 The Finnish Rally Museum is alive!

Before his winning career with Peugeot, World Rally Champion 1985 Timo Salonen drove for the Japanese Nissan – or Datsun in those days – works team. At the time his car was mainly Datsun 160 J Violet (A10).

Now there will be rallies driven by a Datsun -replica. In the same rallies Salonen and Seppo Harjanne once drove. The Finnish Rally Museum follows these rallies as a living museum making the history of Salonen and Datsun true again.

Datsun 160 J Violet -replica participates in two different rallies during this autumn. At first our team was planning to compete in the legendary Rally Sanremo in Italy: Salonen & Harjanne drove Sanremo 1980 and 1981 for Datsun. At that time the first part of the rally was driven on gravel roads in central Italy and the last day, like nowadays, on asphalt in Sanremo. However, after we found out that two Toyotas from Finland are participating in the Sanmarino Rallylegend, we decided to participate too. If there were two Toyotas, there definitely needs to be one Datsun also! Datsun will of course give some handicap as a rear-wheel driven car, and maybe the Datsun driver is on a “bit” different level than those driving the Toyotas… The three Toyota Celica’s are driven by Jari-Matti Latvala, Kalle Rovanperä and Harri Rovanperä. Also Markku Alén is taking part in the rally with a Lancia 037.

The Datsun will have the same livery as Salonen & Harjanne had 1981 in Sanremo. The Sanmarino Rallylegend runs 13.–16. October. When the rally is over, Datsun stays in Italy for a while, because the team heads next to Portugal Rally Legends in November. Datsun participated in the Rally Legends in Portugal last year too. At that time Datsun had to drop out of the competition after a minor crash at the end of stage 2. This year the goal is to drive through the whole rally. Rally Legends Portugal is 4.–6. November and Datsun will have the livery Salonen & Harjanne had 1980 in Portugal.

Pics about Datsun’s adventure across Europe and in the rally will be seen in Rally Museum social media. Please join us! 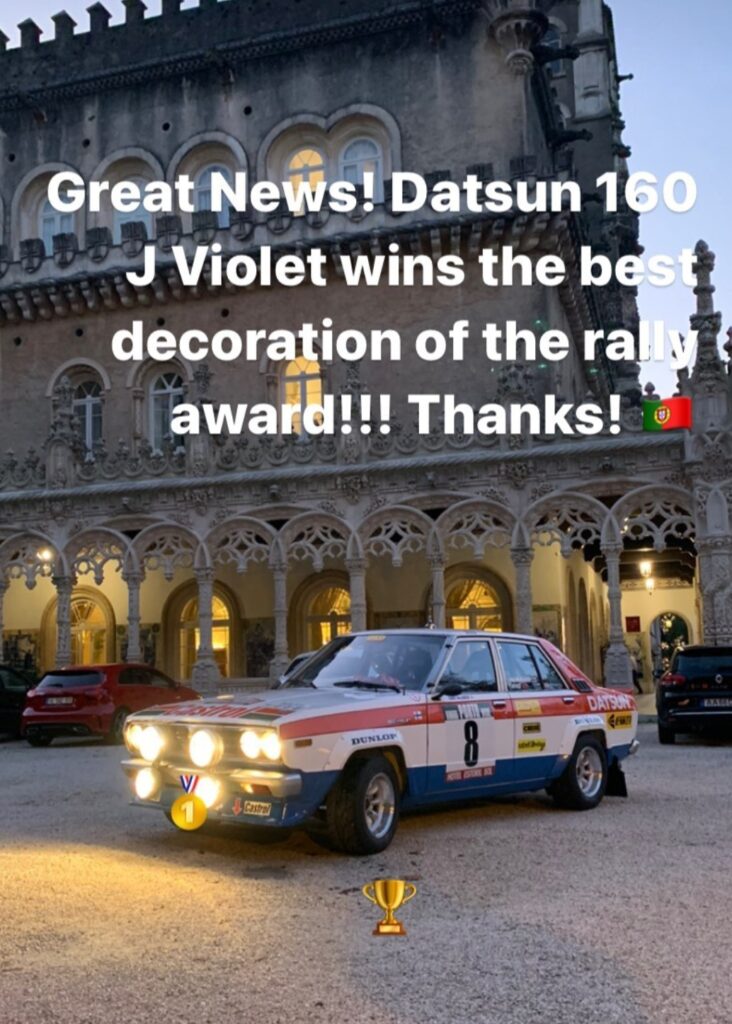