On the history of speed

The Rally Museum provides a comprehensive overview of the history of rallying. You can explore the Flying Finns, iconic rally cars, and the 70-year history of the Jyväskylä WRC and its colourful past either on your own or with a guide.

The absolute highlight of the Rally Museum is Kalle Rovanperä’s Toyota Yaris WRC2017. The car in question is the one in which Rovanperä won the 2021 Rally Estonia, which was the seventh round of the 2021 World Rally Championship. For the first time ever, the winning car is on display outside Toyota Gazoo Racing’s operations and premises. The car will be on display at the Rally Museum until spring 2023.

The International Rally Hall of Fame has also been given a worthy setting in the Rally Museum. The Hall of Fame is dedicated to retired championship drivers and other rallying personalities.

In addition to interesting rally cars and a wealth of historical information, the Rally Museum offers you the chance to test your driving skills with the two-player Sega Rally, a legendary classic game from the 1990s. 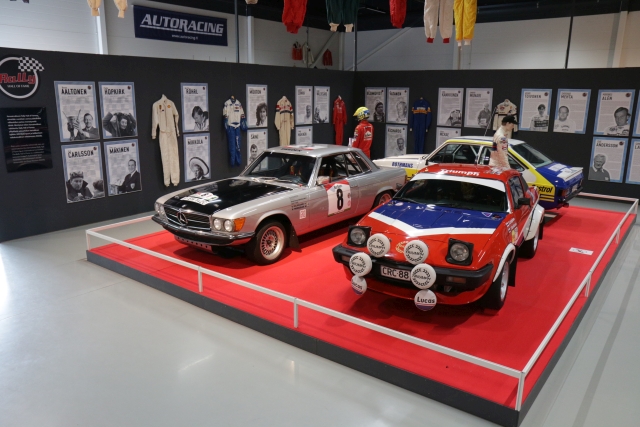 Read more about the association and join in!